Coal, Soap and a Racehorse 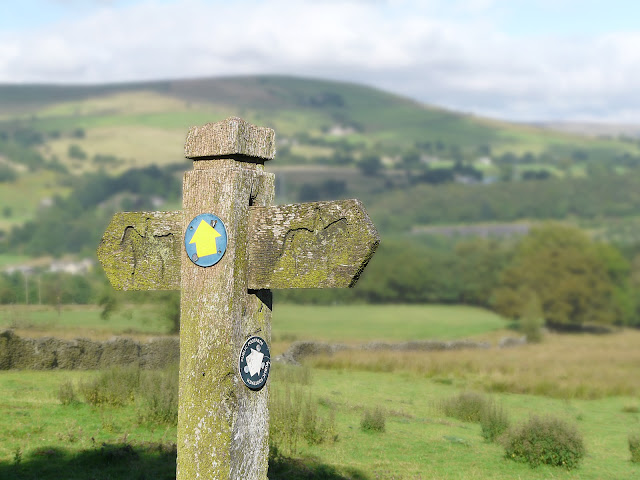 We are at Ringstones in Derbyshire with a view across the Goyt Valley to the hill known as Chinley Churn.  The curious name would suggest a stone circle but there is no evidence of any monolith on this site.  Nearby Ringstones Farm is old enough though; there is a record of its sale as early as 1604.
Here too, was a coal mine. Not a great enterprise with towering pit head gear and mountainous slag heaps but little more than a couple of shafts driven into the ground. The pit closed in 1887 and there is little evidence of its existence. Coals were carried down to the canal at Bridgemont by an aerial ropeway which ran through the heavily wooded Ringstones Clough.

If we follow the yellow arrow on the signpost we will take the route of the ropeway through the narrow gorge.  Near its foot, we come to the site of the Blandola Works.  This little tumbledown industrial complex started life as a tannery, then made soap and after a few years started processing seaweed to produce alginates for the textile industry. The site is now a small business park and was home until a couple of years ago to the last traditional riddle maker in Britain. These sieves were highly prized by gardeners but retirement of the owner brought an end to another old craft. 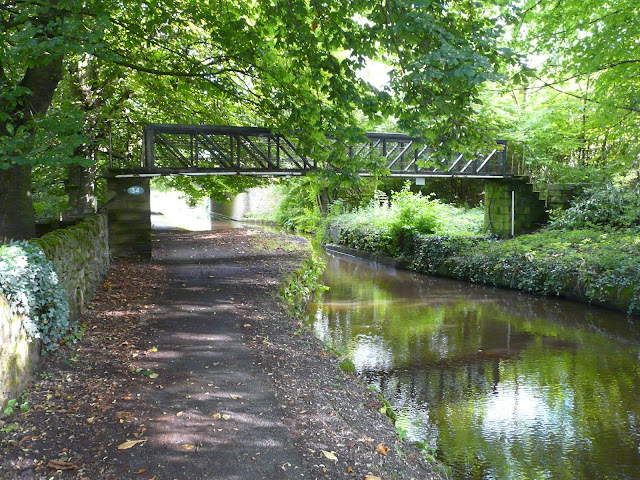 Down on the Peak Forest Canal at Bridgemont, stands a footbridge by the old coal wharf. Alongside was a lifting bridge which once carried the main drive to Bothomes Hall. This had been one of the homes of the Legh family whose seat was at Lyme Hall, just a few miles away. It later became their dower house.  The earliest record is from 1585 when it was home to John Legh.  In the grounds is the grave of Elias, a racehorse so famous that the Prince of Wales, later George IV drove to Bothomes just to visit him.  The house was noted for many years as an important stud farm.

The house, in ruins in recent years, has now been rebuilt as a luxury home occupied by footballers and musicians.

The canal at Bridgemont, now tranquil, was once a busy transport route. A constant stream of narrowboats passed night and day, loaded with limestone from Bugsworth Basin. This was once one of Britains busiest inland ports, where materials from Derbyshire's quarries were trans-shipped.  Alongside the bridge was Mr Fox's workshop, where in the 19th century, narrowboats were built and painted.  This was just a one man business aided by local workmen when required. The top floor of the workshop was used by Mrs Fox who founded a Methodist Mission here. 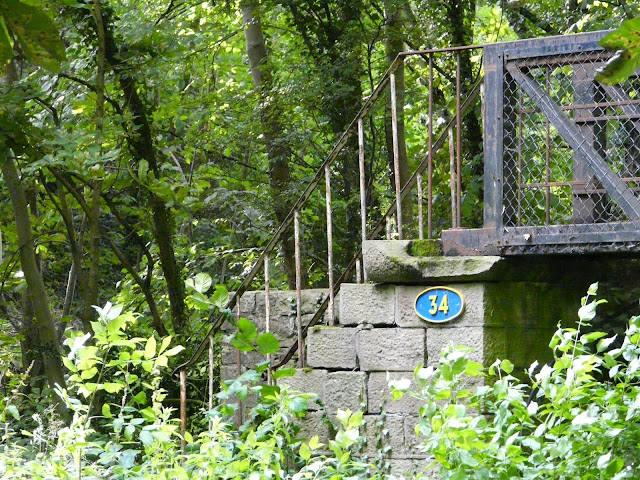