Large size poster made their appearance in the late 19th century following advances in printing techniques.  Theatres were quick to use this medium to publicise their shows. The posters attracted the public who would stop to study these attractive and colourful displays.

Below is a selection of posters promoting Edinburgh theatres of that period.

The Royal Lyceum Theatre was built in 1883 in Grindlay Street for Mr Howard and Mr Wyndham, two local theatrical managers who went on to found the famous company.  The theatre is now owned by Edinburgh Corporation and is Category A listed being in original condition.
The theatre is said to be haunted by the ghost of Ellen Terry, the famous actress who performed in the opening production

The Royal Princess Theatre opened in 1862 as a variety theatre called the New Royal Alhambra Music Hall. The name was changed in 1867. The building was demolished in 1912.

The Albert Hall was in Shandwick Place at the west end of Princess Street.  As a theatre, it seated 900 and mostly presented variety shows.  The building had originally been The Fine Arts Institute and later, a Methodist Mission. It was taken over in 1910, redecorated and opened as a cinema, a flickerless bioscope having been installed. It was later known as The West End Cinema but closed in 1932 and converted intohousing. 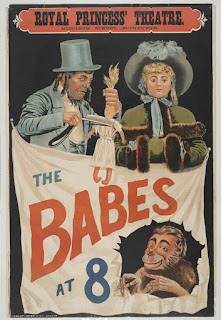 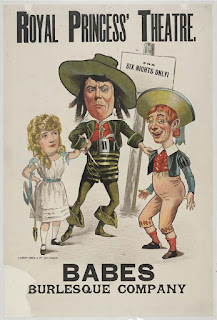 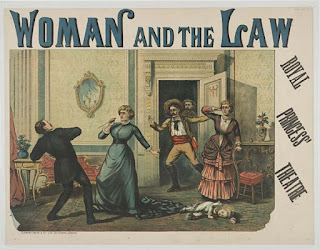 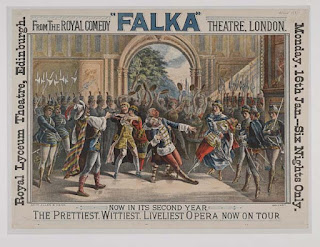 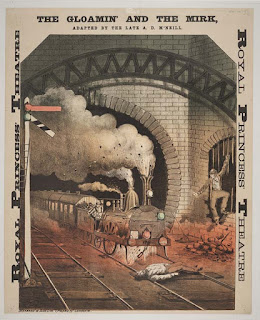 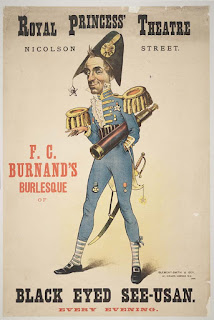 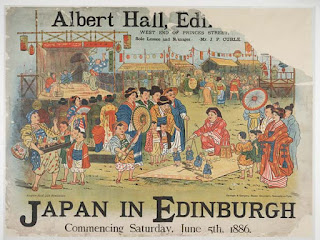 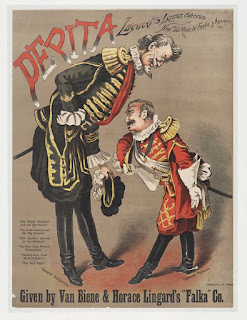 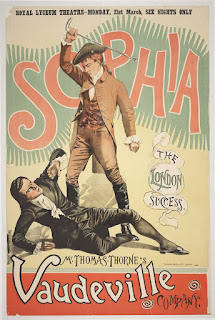 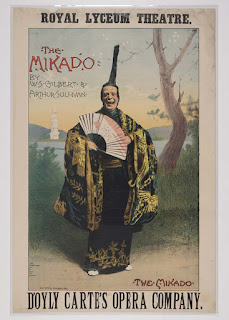 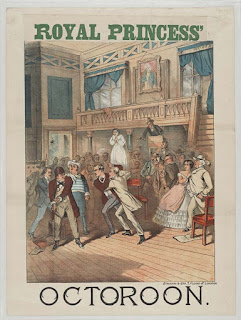