Zimbabwe  Where Camping It Up Can Result In Jail 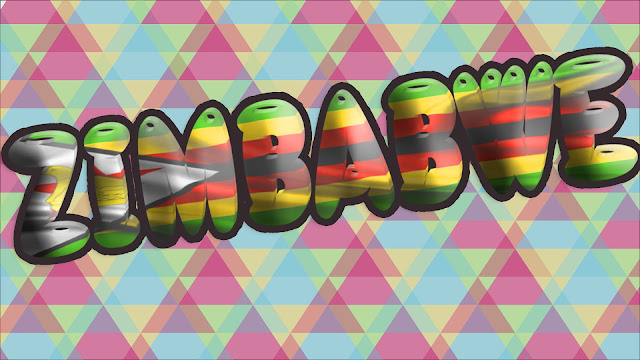 My brother talked to me about his life in Africa and his training as a hairdresser in Harare.

"I worked with a guy called Kevin who was very flamboyant and outwardly gay. One night I was coming out of a night club with him and the police wanted to arrest him. There were only 2 maybe 3 policemen. Luckily I got a few of my rough mates together and his arrest was avoided .i was still training and Kevin was a senior stylist. Around that same time, he sent me one Saturday morning to bail out one of his friends from the central police station. He gave me several hundred dollars I don’t remember the exact amount. Anyway, I went and the police denied he was being held there. He was released weeks later beaten.


During the 1970s it was the Rhodesian war and Kevin was conscripted. There were several gay men. They didn’t know what to do with them in the army. He told me they were all put together. They were known as the pink berets. He said they used to sit around doing each other’s nails and hair all day

There were several in the pink berets that were all hairdressers I think another along with Kevin was Leon who I worked with later. I used to go clubbing with them in the 80s total scream they were.

Kevin died in a car accident a couple of years later ."
Julian Thompson