The Fame of the Egertons

The Egertons are an aristocratic family who can trace their line back to the middle ages.  Their seat is Oulton Hall near Tarporley in Cheshire. Many titles, past and present include the Grey Egerton baronetcy, the Dukes of Bridgewater and the Earls of Bridgewater.

The best known family member was  Francis Egerton, the 3rd Duke of Bridgewater (1736 – 1803).  An owner of coal mines at Worsley, he was responsible for the building of the Bridgewater Canal, the first true canal of the modern age. Engineered by James Brindley, the canal carried coal from beneath the ground at Worsley, to the centre of Manchester. He did not marry and the dukedom expired on his death. 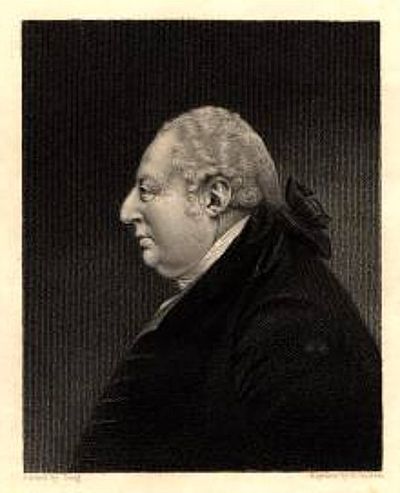 
Famous  for another reason was a cousin, Francis Henry Egerton, the 8th Earl of Bridgewater. Born in 1756, he was the son of John Egerton, the Bishop of Durham. He was educated at Eton and Oxford. He was to inherit the title, and a fortune on the death of his brother John William Egerton, the 7th Earl on his death in 1823. Francis never married and the title ended with his death in 1829.

Francis took holy orders at All Soul’s Oxford in 1780 and became rector of Myddle in Shropshire, then in 1797, rector of Whitchurch. The family had owned Ashridge House in Hertfordshire since 1604 but he chose not to live there, moving in later years to Paris. 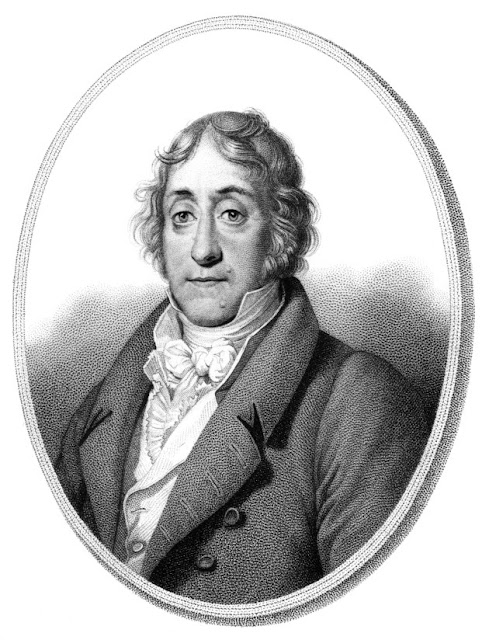 
It was in Paris that Francis found fame for his eccentricities. He made his home in the former hotel at 335 Rue Saint-Honore which he renamed Hotel Egerton. Here he lived with numerous cats and dogs. Each dog had its own personal footman and would dress for dinner in handmade leather boots with linen napkins around their necks. They would join the Earl at dinner and were expected to behave as gentlemen and with decency and decorum. Their food was served on silver dishes. On one occasion, two of his favourites, Bijou and Biche, misbehaved. - ‘The blackguards have deceived me,’ thundered Egerton as he called for his tailor. ‘I have treated them like gentlemen and they have behaved like rascals. Take their measure, they shall wear for eight days the yellow coats and knee breeches of my valets and shall stay in the ante-room and be deprived of the honour of seeing me for a week.’

Each day, the dogs would be take for a walk in the Bois De Bologne. The accompanying footmen each carried an umbrella to protect the animal should the weather become inclement 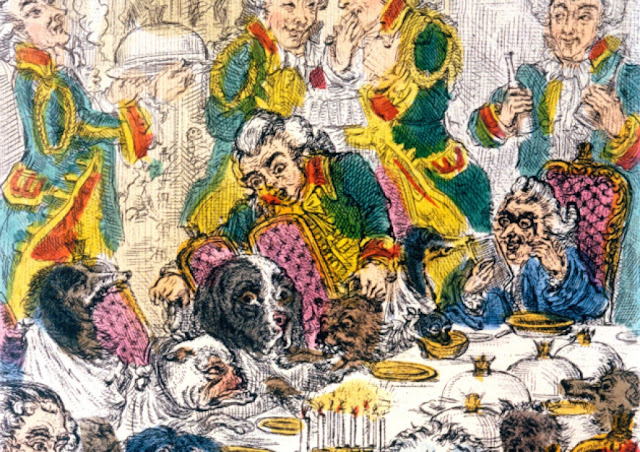 Egerton’s own footwear was made by the same cobbler as that of his dogs. He wore a different pair each day of the year and a whole room was filled with discarded footwear. The boots were line up in rows in  date order and were not cleaned. By this method, Francis could recall the passing of his days and by the dirt on the footwear he could recall the weather.

The Earl kept a notable library which included his own works which numbered 20volumes.  On occasions though, he would borrow a book from a friend. It would be returned with great ceremony being placed on a cushion in the Earl’s carriage, drawn by four horses accompanied by four liveried footmen.

Egerton claimed never to have mastered the French language and whilst living in France,  insisted on speaking only in Latin.